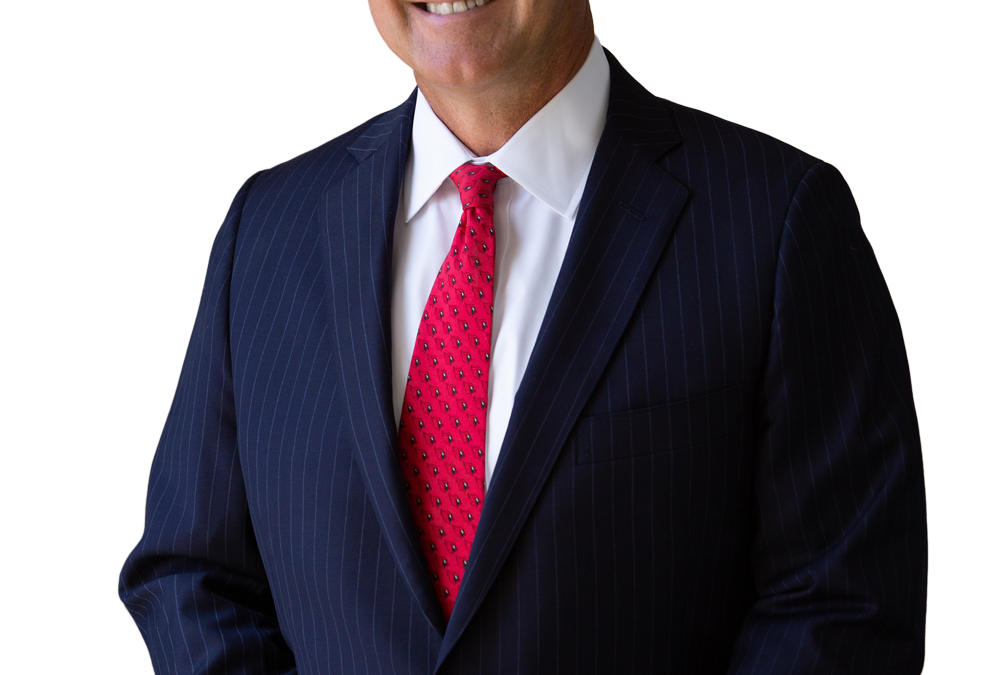 Anthony J. Antonellis is a senior partner at Sloane and Walsh. Anthony focuses his practice on the representation of individuals and businesses engaged in civil litigation before State and Federal Trial Courts throughout New England. He is a graduate of Wesleyan University (Middletown, CT) and Suffolk University Law School (Boston, MA), and is admitted to the Massachusetts Bar, Connecticut Bar and New Hampshire Bar. Prior to joining Sloane and Walsh, Anthony was a trial attorney on active duty with the United States Navy and also served as a Special Assistant United States Attorney for the Eastern District of Virginia. He was awarded the United States Department of Justice Award for meritorious public service.

Mr. Antonellis is a member of multiple bar associations, as well as a long time affiliate member of the Property Loss Research Bureau, Defense Research Institute, National Association of Subrogation Professionals, and the National Fire Protection Association. Mr. Antonellis has extensive practical experience in both construction and insurance (having worked in both industries), is a graduate of Vale Construction School, and holds his AIC designation from “The Institutes.” He has also attended certification school for both Appraiser and Umpire. Mr. Antonellis is a member of the Claim and Litigation Management Alliance, WINDSTORM Insurance Network and multiple other first party claim organizations.

Mr. Antonellis has extensive teaching experience and has spoken at multiple industry specific events on relevant legal matters. He has instructed for multiple insurers, the Property Loss Research Bureau, Windstorm Insurance Network, National Association for Independent Insurance Adjusters, Claims and Litigation Management Alliance, ARS Restoration Specialists Annual Insurance Symposium, Arson Investigator organizations, and other institutional clients. Anthony is a former adjunct professor of Suffolk University School of Law, where he taught an environmental law course. He is a former aviation law adjunct professor for Embry-Riddle University. Additionally, Anthony has been a guest speaker for the Boston University School of Law, the Federal Law Enforcement Education Training Center, the Department of Justice, the National Park Service, as well as the National Association of Environmental Law Society. He also served as an instructor for the Naval Justice School. Attorney Antonellis is a former Navy officer and a member of the United States Power Squadrons. Organized in 1914, the USPS is a non-profit, educational organization dedicated to making boating safer and more enjoyable by teaching classes in seamanship, navigation and related subjects.
Mr. Antonellis has many years of government service including service to the Town of Westwood, Commonwealth of Massachusetts as the Moderator (2008-2014), responsible for presiding over Town meetings and preserving order and decorum including conducting all Town meetings in accordance with the prescribed laws and bylaws, as well as established parliamentary law. As Town Moderator, Anthony appoints the Permanent Building Commission, which is responsible for the construction and reconstruction of all public buildings, including the appropriate design, plans, and specifications. As Town Moderator, he additionally appoints the Personnel Board, which is responsible for the establishment and maintenance of the Town’s personnel system based on merit principles, and appoints the Finance and Warrant Commission, which is responsible for the review and recommendations of all municipal and school budgets, as well as all annual and special Town meeting warrant articles. Mr. Antonellis is also a current Sewer Commissioner in the Town (2006 to present), responsible for the administration, planning, construction, and related services for the operation, maintenance and expansion of the Town’s sanitary sewerage system, including the operation and maintenance of the gravity sewers and pumping stations. Additionally, Mr. Antonellis was a Town Selectman (1996-2008), Chairman of the Board of Selectmen (1997/1998, 2000/2001, 2003/2004, 2006/2007), elected to exercise executive powers and duties prescribed by the general laws, Town charter and Town bylaws.

Mr. Antonellis served in the military in the Judge Advocate General Corps, United States Navy (1991-1995). He served as an Officer (LCDR) in the United States Navy and as a Special Assistant United States Attorney. He handled a full range of prosecutorial assignments including arraignments, Grand Jury indictments, and investigation, sentencing and Federal jury trials. Mr. Antonellis served as a Judge Advocate General attorney for the Navy’s Northeast Legal Command. He represented the Department of Navy before the Equal Employment Opportunity Commission and the Merit Systems Protection Board as a Navy Officer stationed at the Navy Legal Service Office in Norfolk, VA. He has defended over 100 criminal trials, and he was awarded the Navy & Marine Corps Achievement Medal, as well as the Navy & Marine Corps Commendation Medal and the National Defense Service Medal. 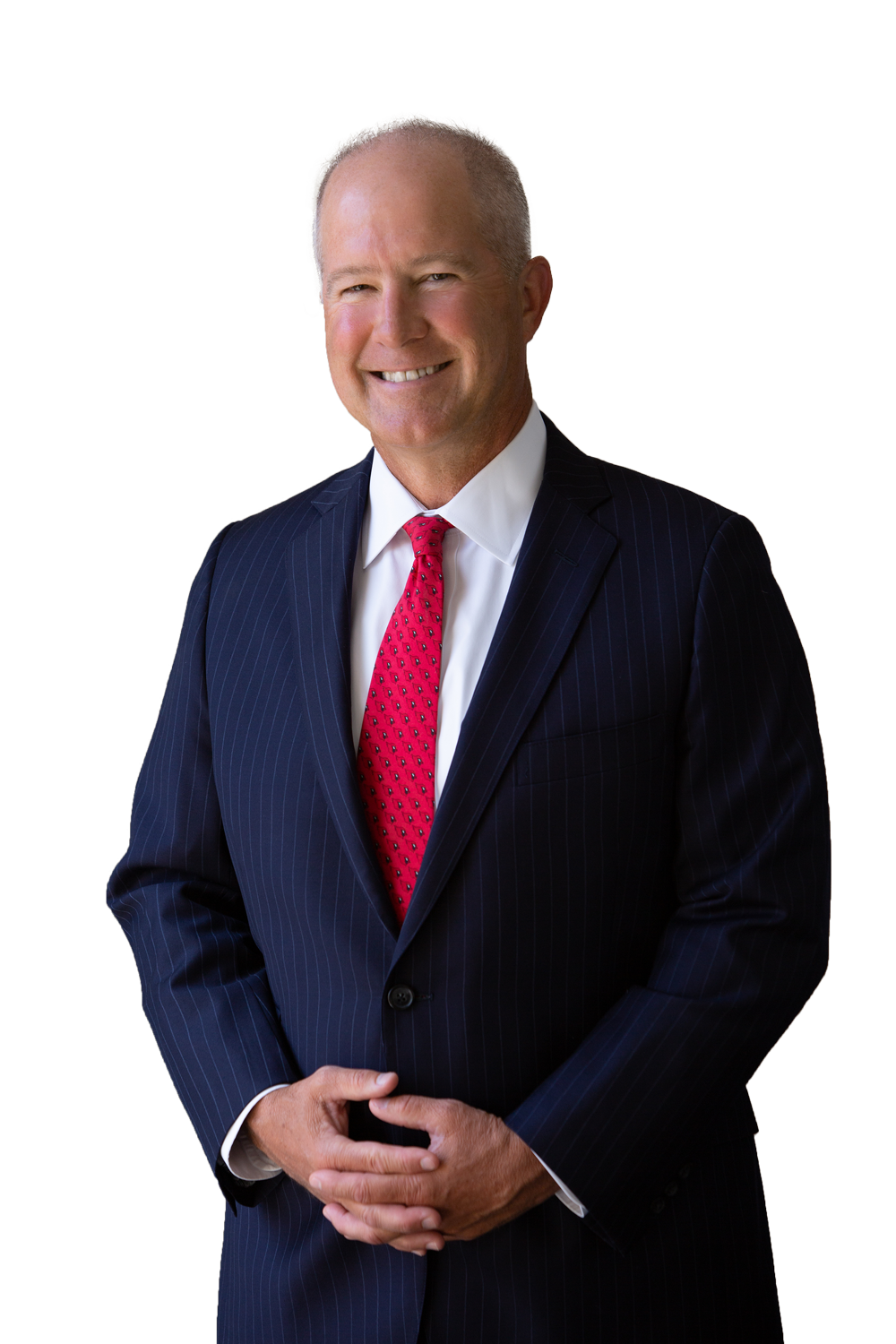